Using My Birthday Wishes to Save Sci-Fi and Fantasy Favs

It only comes once a year, but when it hits on a weekend, then it expands for a couple days of celebration. That’s right – it’s my birthday! Because I’m feeling generous, I thought I’d use my birthday wishes to help out others who love the same things I do. 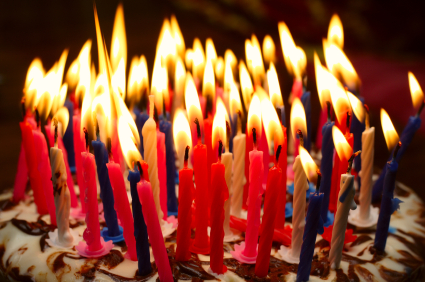 So no counting my candles if you know what’s good for you! Here are my birthday wishes: 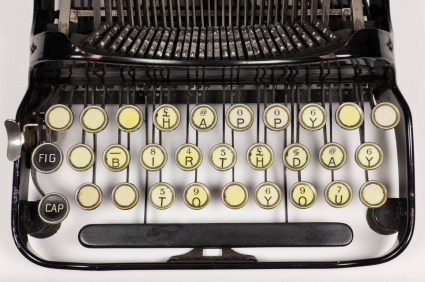 Did I miss any? Let me know, and I’ll try to work it in when I blow out my candles!